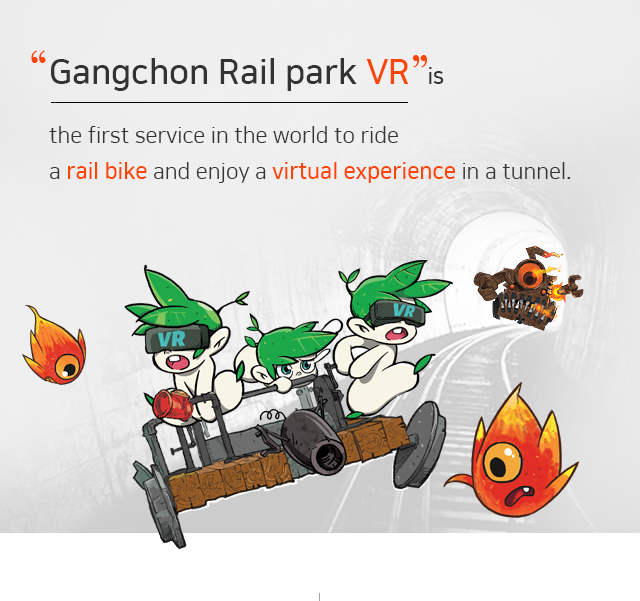 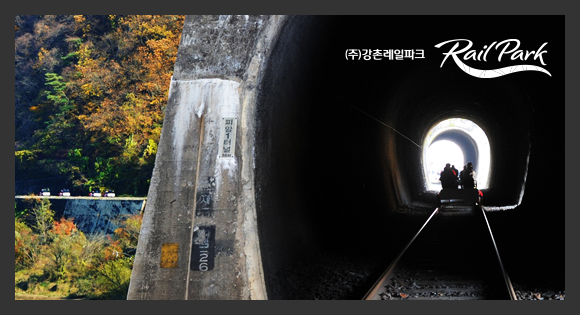 ※ You can enjoy the rail bike along the Bukhan river through the tunnels 1,2,3 starting from Gimyujeong Station, and you can use the "VR rail bike" wearing a VR (HMD) equipment in the final tunnel 4. 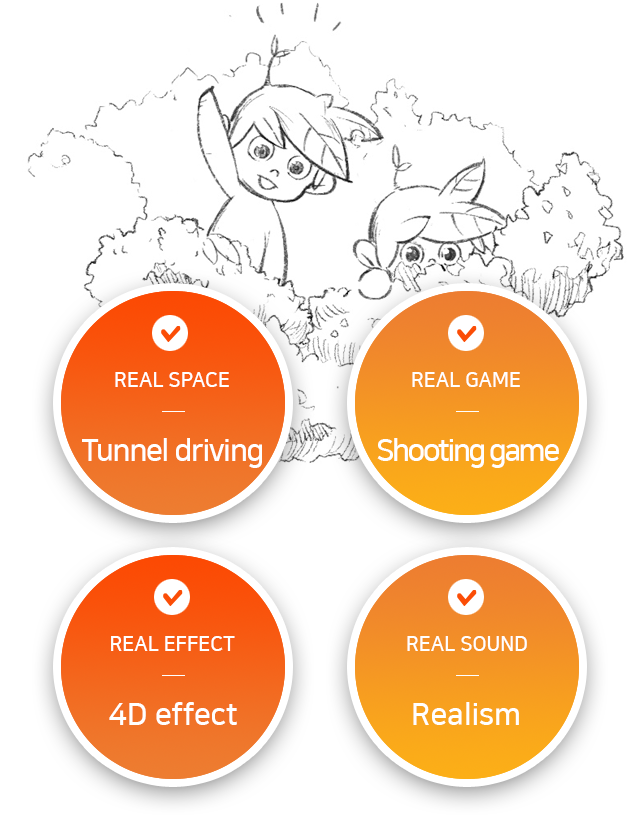 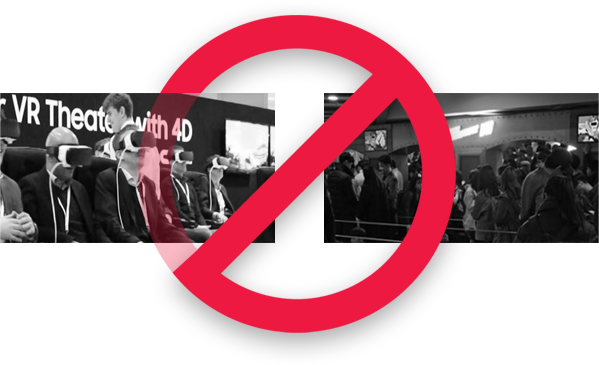 First,
a VR on board is a simple means of watching video using passive movement, where you can experience video that is played for a certain amount of time sitting on a fixed seat wearing a VR device.
Second,
limited space constraints, short boarding times (around two minutes on average), long waiting time, limited users during a one-time operation
(The number of passengers)! Limitations of boarding type of VR 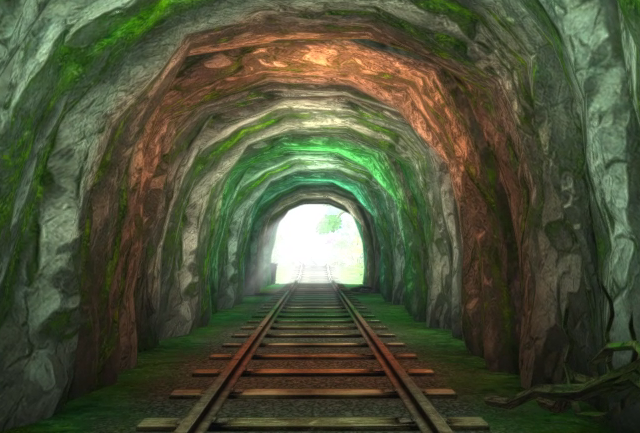 Mobile type of 4D-VR
It is a “mobile 4D-VR service” that allows you to feel the vividness in the rail bike that connects and moves with the actual location of the moving customer and the virtual reality, and experience the vibration, wind and heat with 3D video. 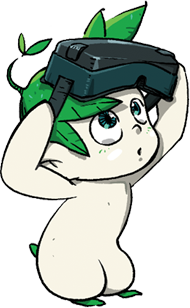 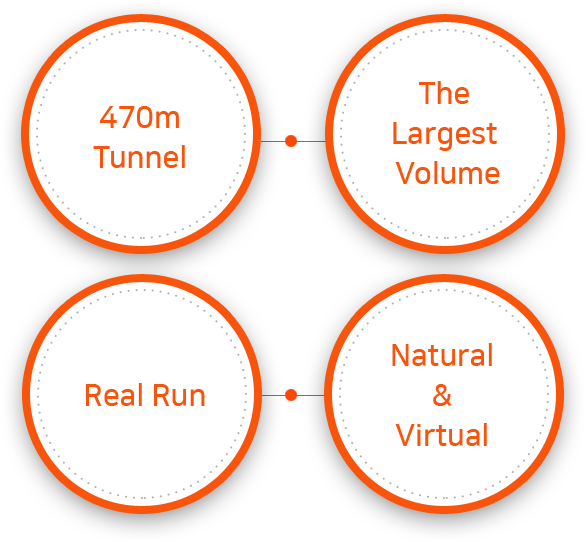 World's first! world's largest!
Gangchon Railway Park VR Rail Bike
INFORMATION
Operation
Information
Running from 9am to 6pm
First-come-first-served sales for 120 rail bikes every round.
(It may change based on the seasons and weather conditions) 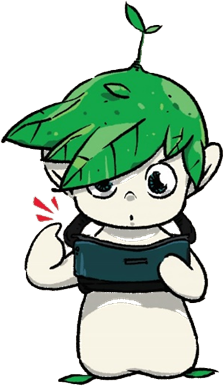